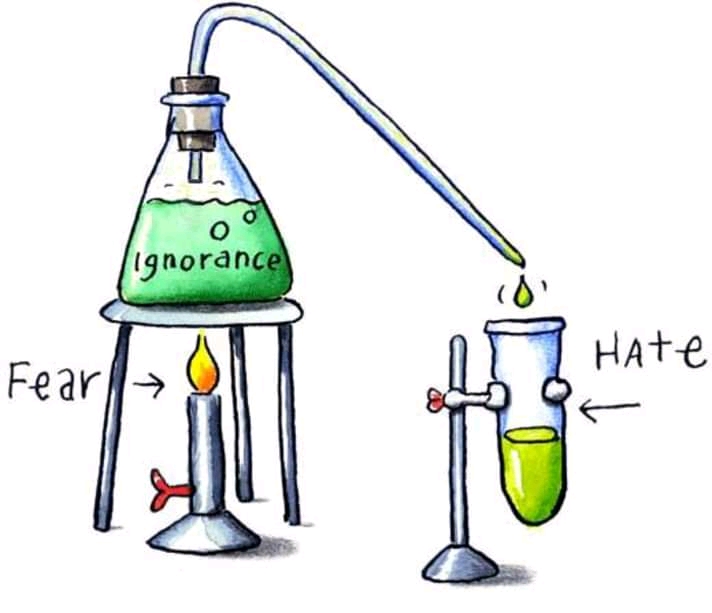 Laboratory transformed R&D tobaccos exist and are in use for producing cigarettes and for minimising health related problems and occurrences derived out of smoking them. R&D tobacco use in manufactured tobacco cigarettes can reduce internal lung pollution by up to 50% by emitting tar with less carbon monoxide and without almost any benzoleum to name just a few of the examples of consistencies. That solves half of the problem that has been encountered about smoking. If all cigarettes that were sold were of this type then 50% of the problem would be solved.

However the W.H.O. surprisingly reports that smoking eliminates half of its users and surprisingly so not to say that all. Hence by solving half of the problem possessed by half of smokers the entire problem gets solved by replacing upon assumption all of the cigarettes sold in the market with laboratory processed tobaccos reducing internal organ pollution.

Replacing instead of displacing that by up to half of the sales of cigarettes would hence result in half of the problem being solved and the 1.2 million premature deaths annually would astonishingly come down to below the million class to 600,000!

Solving half of the problem with the other half incomplete results in solving it integrally. If half of the sales were to be displaced this hence solves half of the problem with the remainder relying on electronic digital devices like electronic cigarettes and the relevant choice to be made in between the two that remains open to the customer in an optimal as an ideal condition. These facts indicate how problems are solved by finding and seeking their solutions instead of extracting them from their causes.

Amend or Scrap the Smoking Ban and keep it a free country!