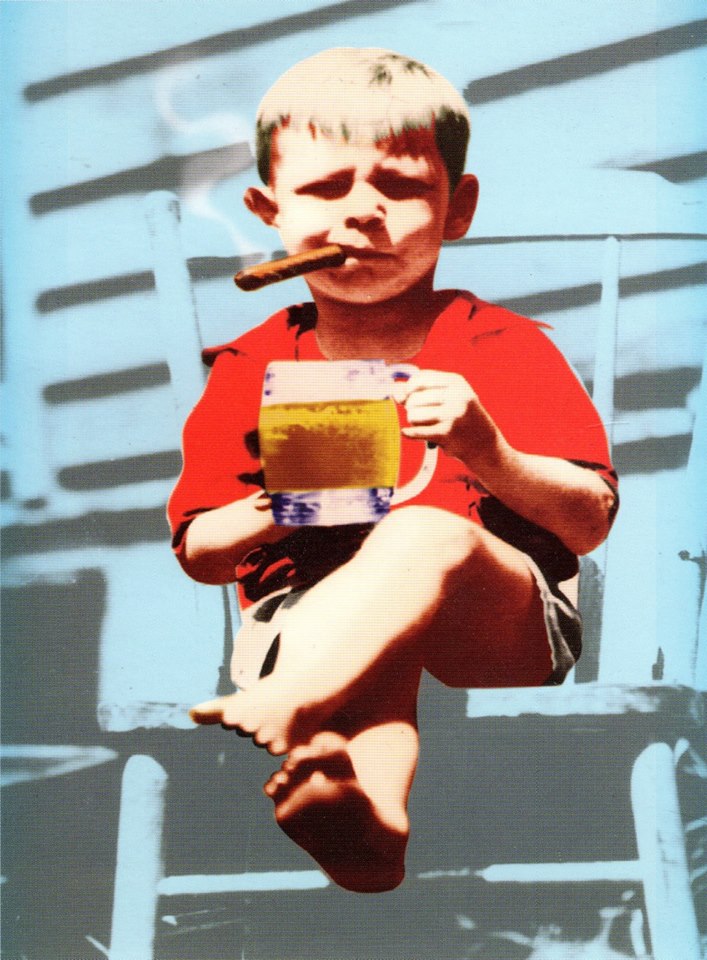 Tipping out prisons to smoke outside and collecting the money from the rest at fault? Indeed Joe Biden’s U.S. Presidency made its dawning by permitting smoking in prisons and many inmates have been ordering cigarettes in bulk to be distributed to them inside American jails, despite his predecessor’s Donald J. Trump’s overall agreement in opinion to Nigel Farage, which includes pro-smoking acceptance from a proponent, and a liberal confrontation to smoking. With this in mind or as an incentive I devised some more jokes to be sharing about!

No! I told you not to legislate about smoking in general!

Naturally wrapped cigarettes in leaf give smoke detectors more reasons to sound off because of something that’s burnt or is still burning!

“This smoking console works to perfection even more safely whatever its interior conditions!”

“Amazing! How do you achieve that?“

“Besides with what you see as the inside is what’s happening outside as well!”

“Coffee considered being a light drug so the cigarette has to be a Rothmans!”

The masks fall is controlled from what we call artificial intelligence.

“I opened a can of Coke and we shouldn’t have been asked at all!… All we do is drinking Diet Coke from a high heeled cup with no sugar.”

“Can you step aside if you are smoking please?!”

“As a matter of fact yes, in fifteen minutes, it is getting to quarter to six!”

“Don’t tap my shoulder or touch me in another way!

“Your boyfriend who sees you should know about this!”

Having a lit cigarette in the snow makes you feel more warm and warmer as always whatever the weather is like out in the countryside!

They are still called bystanders! 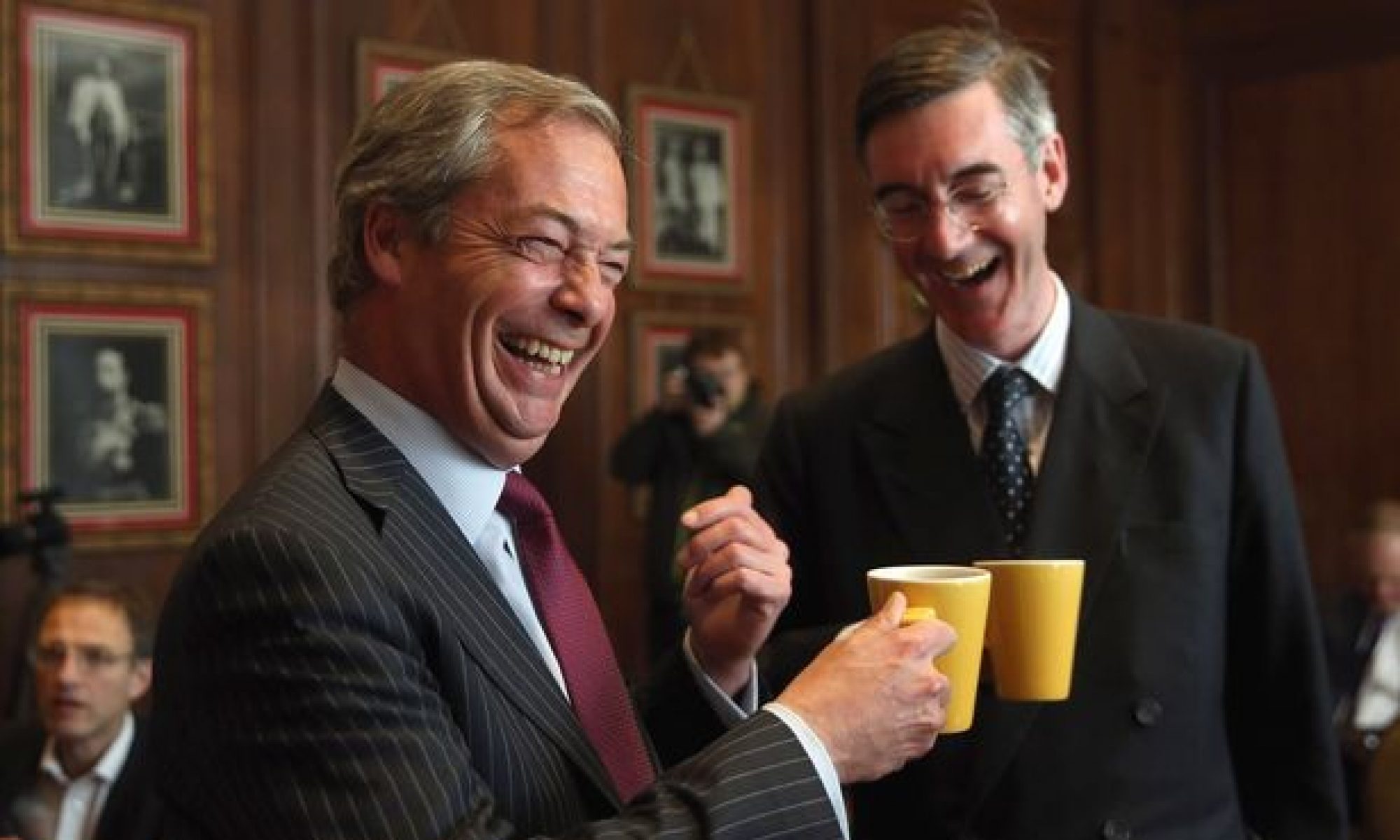 Hurray to the studio audience for cheering up:

Amend or Scrap the Smoking Ban and keep it a free country!